Analysis may be the most valuable investigative skill

Analysis may be the most valuable investigative skill 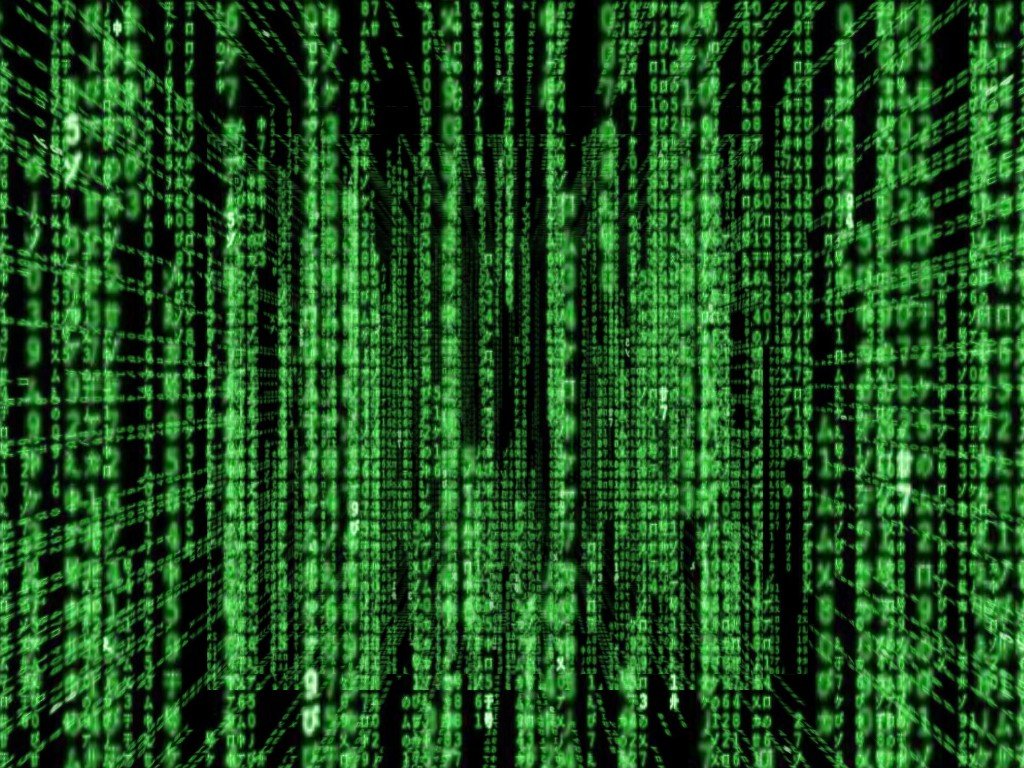 Judgment and analysis are where investigators add real value for a client. An average investigator can observe a subject, retrieve information, or lookup data from records providers. Providing the highest level of intelligence to a client comes from deliberate attention to the information gathered, and then extracting valuable intelligence from it. Gathering the information is just the beginning. Finding a single suspicious transaction on a bank statement is still part of gathering evidence. Observing a target visiting a bad location is just obtaining information. Learning a fact from a witness interview is still just gathering data.

When the investigator looks at data points which do not seem like red flags on the surface, and creates a pattern of activity or combines them into proof, that is analysis. Good investigators know that a case often turns on something which is apparently innocent on the surface. A $20 charge at a marina might seem like nothing. But to an investigator working a divorce case it might be a date with a mistress. To an asset recovery specialist it could be a lead to yacht ownership under a different name. For the fraud investigator it might lead to a location where a meeting took place.

Fortunately most cases have reasonably simple solutions with consistent effort. Cracking open the really hard ones comes from finding the signs to the answer within complex or tedious information. I recall reading about the case of a violent assault in Miami where the investigator Ken Brennan watched hundreds of hours of surveillance camera video. After weeks of tedious observation, he noticed one frame where the attacker took just slightly more effort moving a suitcase out of an elevator. That was the key to discovering the identity of the perpetrator, when dozens of other investigators had come up empty.

Being observant comes with the problem of data overload. If you see everything, and import all the data, it makes it harder to pay close attention to any one particular item. This is where technology can help. Organizing information into a matrix is the first step. Whether a high end database, or by tweaking an Excel spreadsheet, putting the volume of data into a visible format serves two purposes. First it makes it easier to see patterns. Second, it keeps the investigator from being hesitant to catch more data due to being overwhelmed. Having hundreds of names, addresses, phone numbers and locations is worthless if it cannot be used. Having so many data points that even a single extra one can’t be collected runs the risk of missing out on that one more fact that could be the answer.

So catch everything, load it up in a some organized way, and then use the analytic skills to make into something valuable. For almost 20 years we have run a company which performs real estate records research, such as document forensics and title searching. We have noticed that in the volumes of recorded deeds, mortgages, liens, and other documents, a gold mine of information is often not used. A traditional title search might catch the names of buyer and seller, and the sale amount from a deed. But what about the name of the title company, the notary who verified the signature, or the two witnesses who signed off on the event? What if the same person witnesses a mortgage in 2001, and then again in 2006? That person has some relationship to the target, and has knowledge of their financial dealings. These could be valuable contacts in an investigation. What about a mortgage trend for an individual? Instead of looking at a single transaction, collect all the mortgages, refinances, secondary properties, releases, and payoffs from the land records for the individual for a period of time. Using a spreadsheet, you can see what the mortgage balances and equity was collectively, and how it went up and down over time. The fact that a persons total debts went from $400,000 one year to $800,000 the next could be telling. The fact that he or she suddenly went from $100,000 equity in properties to over $500,000 needs attention. Looking at a single transaction might not reveal this.

This same process can be applied to any facet of investigation. Surveillance notes, interview records, database lookups, or bank account records can be taken to a higher level with analysis. On a surveillance, do you catalog every vehicle license plate which drives by with date and time? You would have no legitimate purpose to run the plates, but what if the same car was found to be operating near multiple locations for a subject, such as their home, business, and kids soccer game. Depending upon the nature of your case, this could create an allowable DPPA use.

Analyze everything obsessively even though much of the time it turns out nothing. As we all know there is no magic bullet to an investigation normally. We can however create those situations which do make you appear to be a wizard to your client by catching the break on a case that is not random, but because of your deeply developed analysis skills.

At the highest levels of investigation, analysis is the key component. Expert surveillance, database lookups, or even financial research are not the areas most highly valued at large investigative firms or high level government agencies. The analysts are the heroes. The good news is any agency owner can incorporate this expertise into their business by becoming one themself.

About the Author: Dave